When Nitesh (name changed on request) immigrated to Michigan to work for a Fortune 500 company, he was unaware that caste prejudices would follow him from his hometown in southern India.

The 44-year-old ended up working as a tech specialist at a company employing many high-caste Indians. Nitesh is a Dalit, a member of India’s lowest caste, once referred to as “Untouchables.”  He enjoyed his job and got along well with his colleagues until one of them found out about his background.

“I was slowly pushed out of the Indian social circle among my colleagues, and then my errors were magnified by a Brahmin boss who made it difficult to keep working there,” he said. I hung on long enough to get a green card and moved to the Silicon Valley, but many companies there were headed by casteist Indians, who had a problem with working with a Dalit: I stopped hiding my caste.”

Most senior executives in the U.S. of Indian origin come from privileged high-caste backgrounds, with less than 2 percent of Indian immigrants belonging to lower castes. Nitesh and others interviewed by The Vertical say caste-based discrimination is rampant around the country.

According to study conducted by U.S. non-profit Equality Labs, two out of three Dalits reported unfair treatment in the workplace, and 60 percent of Dalits reported caste-based derogatory jokes or comments.

Last July, California’s Department of Fair Employment and Housing filed a suit in a federal court against Cisco Systems for allegedly failing to prevent discrimination and harassment against a Dalit engineer.

“I walked out on this kind of behavior, but with the queue for green cards getting longer each year, those on H-1B visas deal with discrimination,” Nitesh says. “I started a marketing technology company in North Carolina and there’s been no looking back for me.”

Nitesh employs 30 people from several backgrounds. “Getting away from the Indian community was a blessing for me,” he adds. “Americans do not ask you your last name to deduce your caste and place you in a hierarchy.”

Nitesh says he hasn’t faced discrimination from white Americans or any minority group in the U.S.

Entrepreneurship as a tool of empowerment

Maya (name changed) came to the U.S. in 2008 on a T visa, which allows some human trafficking victims to remain in the country for up to 4 years, provided they help law enforcement investigate and prosecute their traffickers. She has since managed to acquire permanent resident status and now runs an Indian food catering business in New York City.

“We have a wide range of clients and I provide traditional food from Gujarat, but the dishes are modified for non-Indian clients to suit their palate,” she said. “Although the pandemic affected my business, we have managed to stay afloat.” Maya learned English after moving to the U.S. and employs 10 people.

“I find having my own business both liberating and empowering,” Maya adds. “Being a woman and a Dalit made it far worse for me in India, but here it is easier to blend into a wider multicultural society.”

In India, women from the lowest caste are particularly vulnerable to discrimination and sexual violence. On average, ten Dalit women are raped in the country every day by higher-caste men. Most of the offenders get away with their crimes.

Not all the Dalits that this publication spoke to wanted to hide their identities. Vijay Shanker, who is originally from the northern Indian state of Uttar Pradesh, moved to the U.S. as a professional in 2000 and became an entrepreneur six years later. He founded h3 Technologies, an information technology solutions company that focuses on consulting, product development, and staffing.

The company is based in Florence, Kentucky and has operations in India as well. Their clients include Computer Associates, Accenture, Ricoh Corporations and Cincinnati Bell Technology Solutions.

Shanker believes the caste question is not a factor when it comes to entrepreneurs and business in the United States. “Of course there is freedom here, freedom of doing business,” he said. “Business prospects in India are also good. But because of the facilities, the registration process, and transparency with the government, it’s easier to do business in the U.S.” 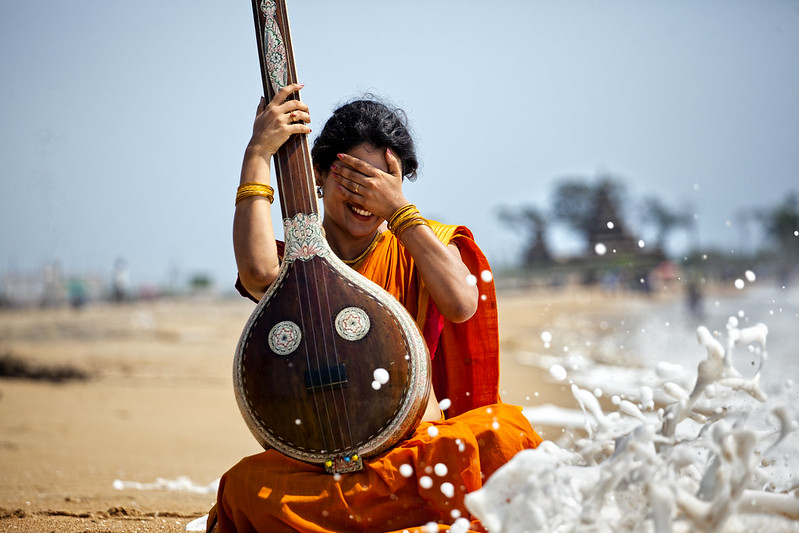