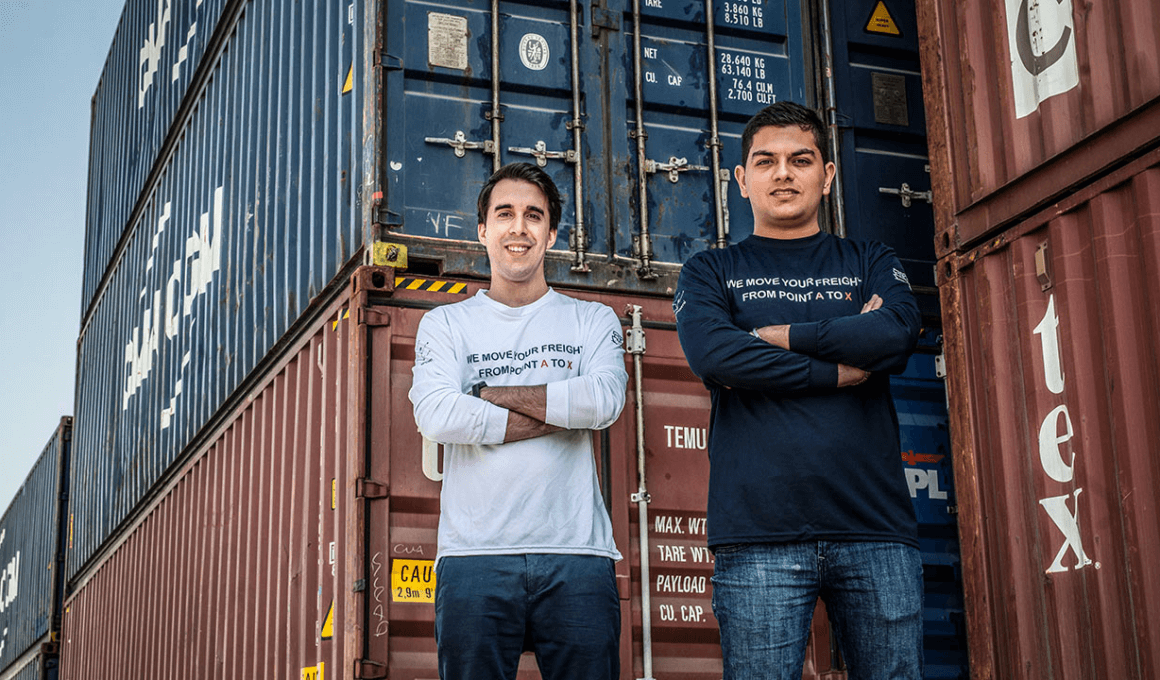 Nowports, the Mexican startup with a $1.1 billion valuation that was launched by 23-year-old Alfonso de los Rios and Maximiliano Casal, has announced the opening of its new office in Miami. 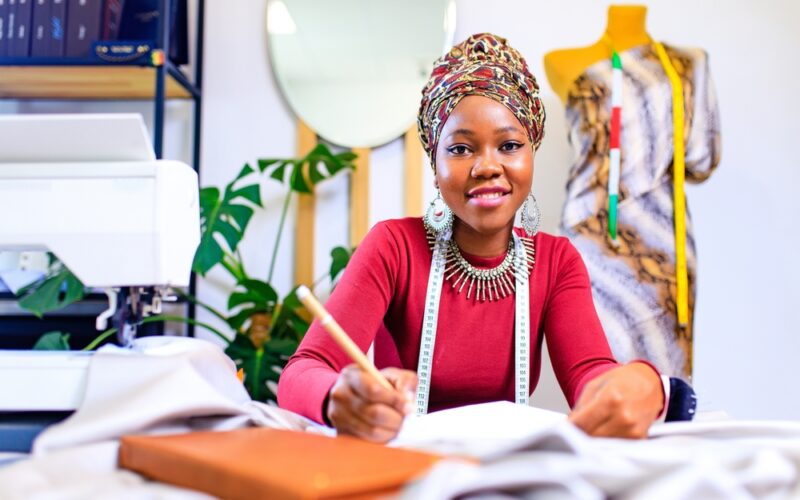 As fears of recession grow, venture capitalists (VCs) are adjusting strategies and pushing their limits. More funds than ever claim they are looking to foreign-born founders as sound investments. What’s their reasoning? 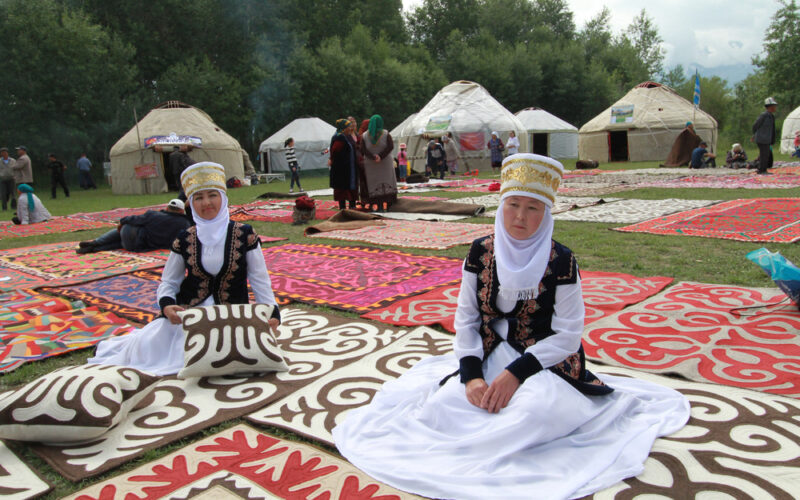 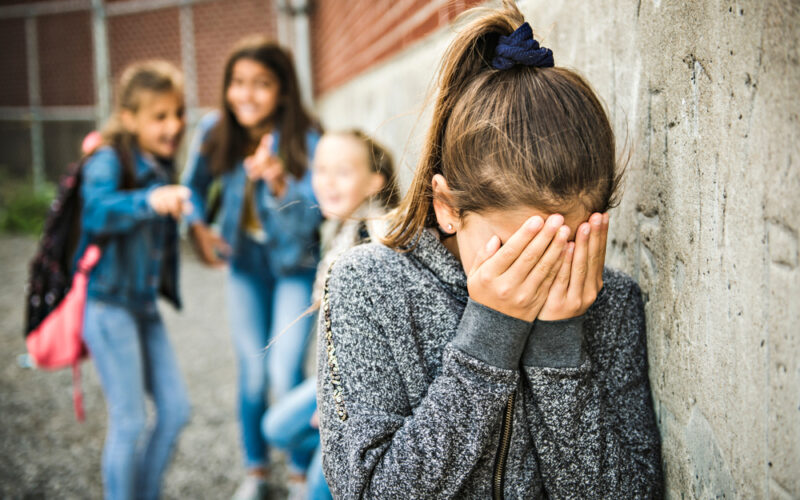 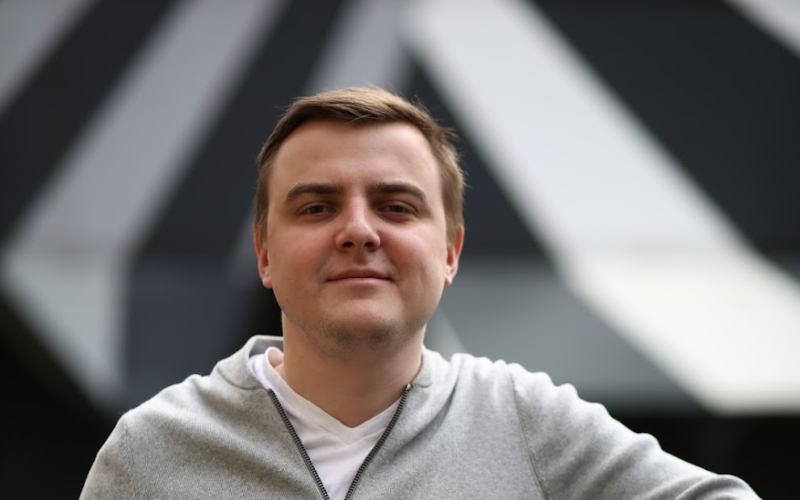 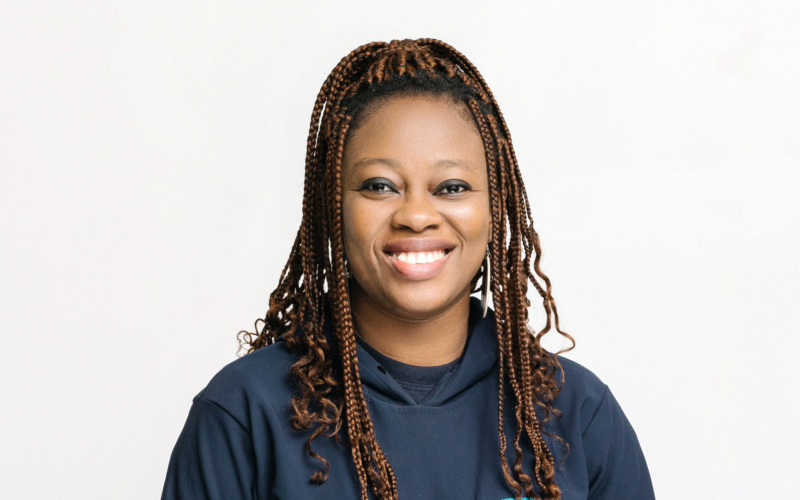 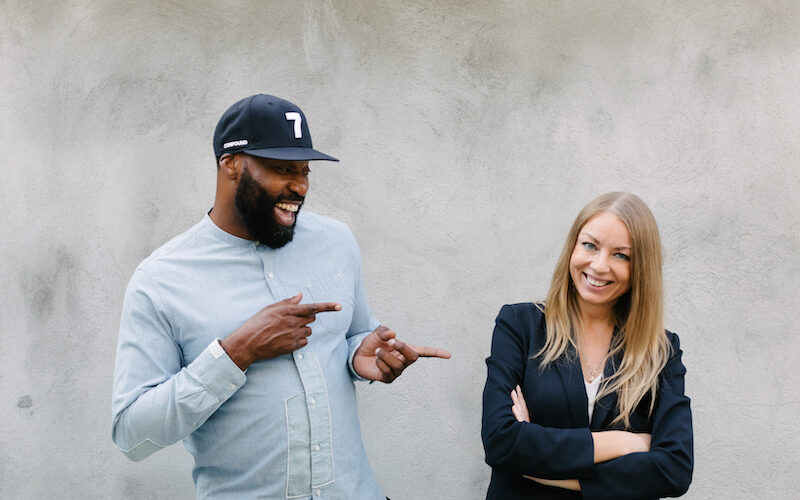 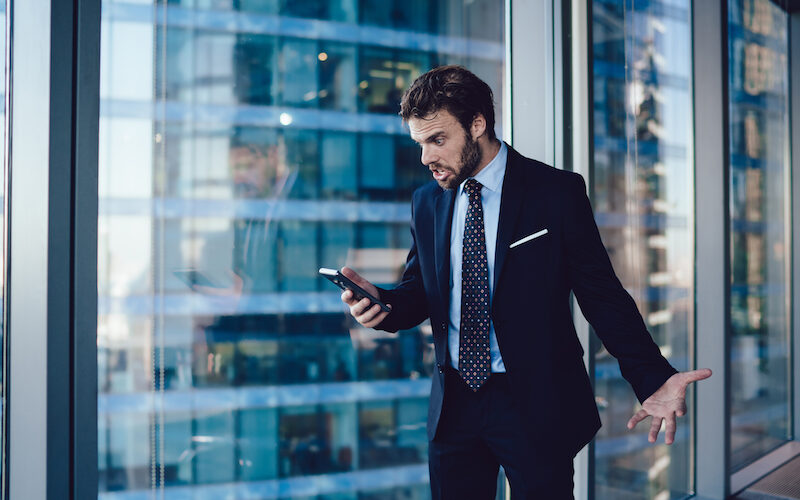 Although at least one third of U.S. tech startups were launched by immigrant entrepreneurs, these founders are often… 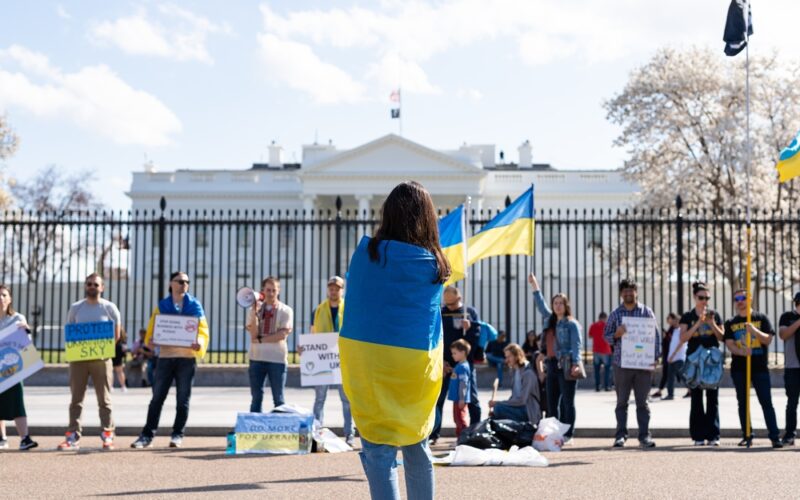 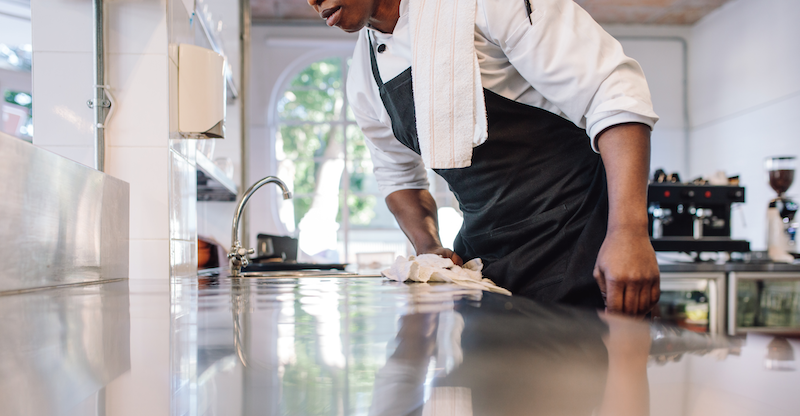 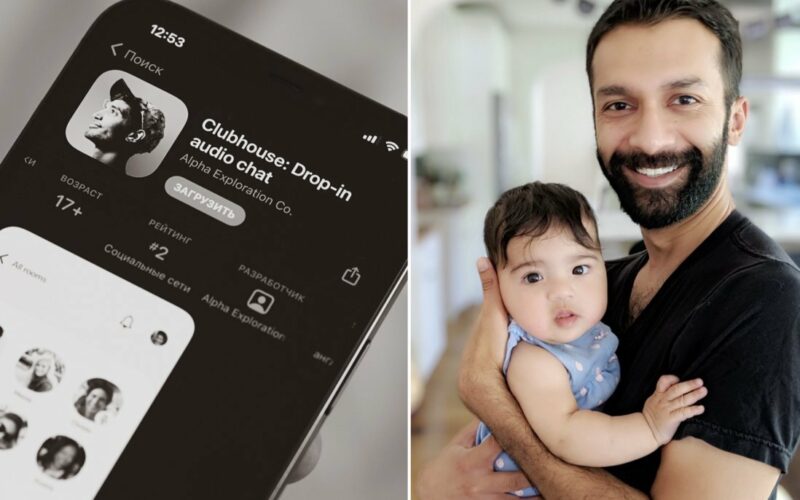